It had been 2.5 months since Kayden went over to Toddler Opal. And it had been 1.5 months for me as a trainee preschool teacher at Learning Vision@Revenue House. We both had been adjusting well and moreover, Kayden grows intellectually well till the class teacher 'interviewed' me how I teach and how Kady learns....

Some of my toddlers (24 months onwards) at Revenue House, can name octopus, jellyfish and seahorse! Young children really absorb real fast given the exposures. Yes, I expose a lot to Kady too. Because I don't know when he will pick it up, so I kept on exposing; part of my parenting style. 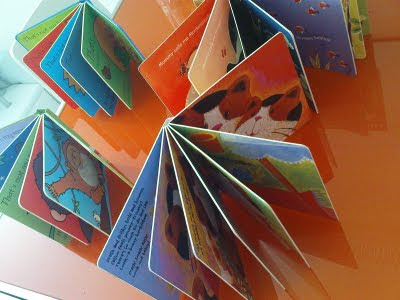 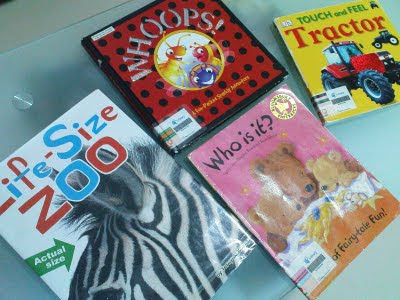 I, being a teacher with Learning Vision, I understand its curriculum and it's pretty intense. The more I will engage Kady in play-based learning.

PS: Kady is promoting to Nursery 1 Class in the coming November! And he will be barely two years old, whereas all his peers are at least 26-month-old.
Posted by Pauliney at 7:47 PM